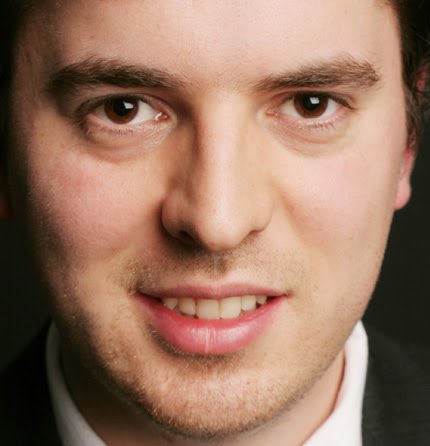 
Lucian Green is a singer-songwriter who is clearly going places!

Lucian was born in Melbourne, Australia, and has lived his entire life surrounded by the music, art and culture that city is famous for.

In January, 2010, Lucian found the perfect producer for his material, Jack Setton. Together they cut two tracks, Anarchy and You Are Mine.

Anarchy is packed with attitude and an 80s throwback sound, and has been featured on the UK’s Radio Gets Wild. It’s about Lucian’s struggles with being labelled, delivered with a Madonna-meets-Michael-Jackson hip-hop sound.

You Are Mine is a barnyard tale in the Miley Cyrus pop mould. It includes the line, “I love you, pop star” which is clearly something fans of teen and indie pop are already happy to shout about Lucian.

Both tracks have been heard on popular sites including Triple J Unearthed, Last FM, Jango and Sound Cloud. Next up for Lucian is a Jeff Buckley inspired song called Butterfly. If his first two efforts are any indication, it’s sure to fly just as high.

Lucian has always dreamed of pop stardom. He is constantly thinking of catchy melodies, hooks, jingles and lyrics.

Lucian’s drive to succeed has seen him join APRA and other professional bodies, and push his music through websites and the iTunes store. (His love of show business has also seen him getting work as an extra on Australian TV!) Right now, Lucian is dedicated to finding a manager and a marketing deal.

As a likeable, marketable image, Lucian has deep chocolate coloured eyes and a clean-cut boy next door appeal.

Simply put, Lucian Green is professional, dedicated and obviously very talented. He is determined to succeed, and given his first two catchy songs, it looks like nothing is going to stop him.